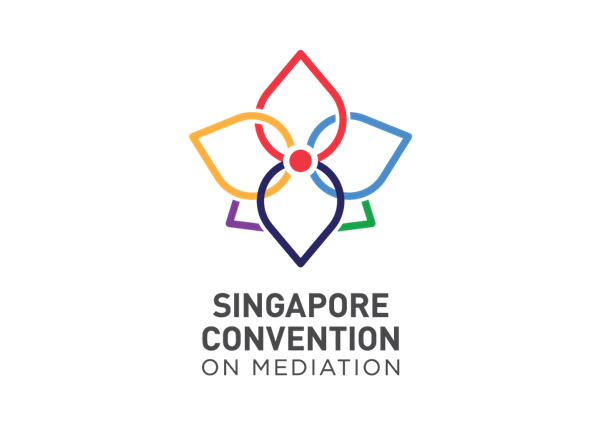 On 25 February 2021, Turkey Parliament ratified the United Nations Convention on International Settlement Agreements Resulting from Mediation, also known as the “Singapore Convention on Mediation”. When the world has been devastated by a pandemic, this Turkey initiative has been timely and befitting.

Turkey’s Ratification of the Convention

The Singapore Mediation Convention was published in the Official Gazette dated March 11, 2021.

The convention, providing an alternative to the traditional adjudicatory processes of litigation and arbitration, creates a synchronized and integrated avenue for international settlement of commercial and civil disputes through mediation.

Key Features of the Convention

Pursuant to Article 1 (“Scope of Application”), the Convention applies to international agreements resulting from mediation and concluded in writing by parties to resolve a commercial dispute.

In Article 5 (“Grounds for refusing to grant relief”), the Convention sets out grounds upon which a court may refuse to grant relief at the request of the disputing party against whom it is invoked.

Article 5 includes two additional grounds upon which the court may, on its own motion, refuse to grant relief. Those grounds relate to public policy and the fact that the subject matter of the dispute cannot be settled by mediation.

Globally, in recent years, sophisticated mediation cultures and supportive institutional frameworks have been developed in many advanced legal systems, particularly those with common law traditions, such as the US, Canada, the UK, and Australia. Even in jurisdictions practising the continental civil law, particularly those in the European community, countries have adopted the EU Mediation Directive (2008) on certain aspects of civil and commercial matters, later further expanded through the EU directive on online dispute resolution in 2013, both designed to promote amicable settlement of disputes using mediation.

The 2012 German legislation requiring a statement on the willingness of parties in all civil matters to resort to a mediated settlement by what is termed as a “conciliation judge” is an instance of the European regional trends promoting mediation.

Amongst the Asian countries, the 2003 amendment of the Civil Procedure Code (CPC) in Bangladesh, the Arbitration and Conciliation Act, 1996 in India, the 2012 Civil Code adopting the principle of “mediation first” in China, or the Mediation Act 2017 in Singapore, are all but some of the instances of adopting and promoting the spirits of out-of-court settlement of disputes, ADR/ODR to be precise.

The ratification’s timing is significant. The global economy, which was already in choppy waters, is now wracked by the COVID-19 pandemic. On the horizon, the business community also has to grapple with the burgeoning realities of climate change coupled with a political landscape where inequalities of opportunity are generating historic social shifts. Against this background of current and future turmoil, an international instrument which bolsters an effective form of alternative dispute resolution is to be welcomed.

The COVID-19 pandemic has stress-tested not only the detailed economic bargain underpinning most commercial agreements, typically manifested in the risk/reward allocation and the assignment of particular rights, obligations and responsibilities to the various parties, but it has also laid bare where the parties’ wider interests may not be fully aligned.

The primary effect of ratifying the convention would be to entrust international settlement from mediations with the same status as international arbitral awards (or a judgment of the court) in terms of enforcing the settlement in Turkey.

These notions of certainty, predictability, and legal sanctity of international settlement agreements from mediations have been seen as ones that promise great potentials in attracting FDIs, multinational corporations, SMEs, and increased cross-border trade and businesses for Turkey.